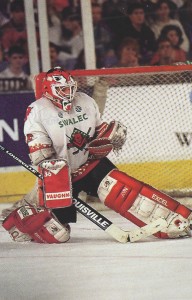 We’d scheduled the interview for 4.30pm UK time / 8.30am Vancouver time.
After finishing a night shift, he surprisingly decided to do the interview while driving the 260 miles home to Penticton.
To say our interview “had it’s moments” could be an understatement as you’ll hear in the Podcast. 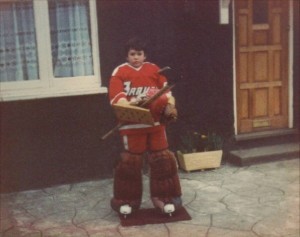 Jason Wood began his goalie career as a 9 year old playing for an impressively good Streatham Braves team.
Not only were they the 1986 Wembley Junior Champions but they also went a whole season undefeated.
That year he faced just 100 shots and didn’t concede a single goal.
At age fifteen Jason decided to take a step up from Junior hockey by signing for the Medway Bears.
He spent 2 years gaining valuable experience with the Gillingham club before being enticed up to the Midlands.
The Peterborough Pirates coach former NHL “Iron Man” Gary Unger wanted Jason to sign for the Peterborough Pirates.
Jason recalls;

Gary promised to take me to Canada and offered me a summer season at the highly renowned Okanagan Hockey School, it was a chance not to be missed.

A season later he was back in Canada, his father having decided to move there and Jason went with him.
He was to return to return to the UK after just 6 months due to problems obtaining Canadian citizenship. 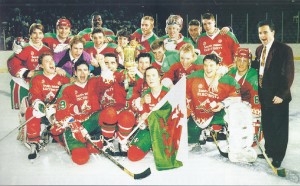 Winners all – the Cardiff Devils

On return to the UK, Jason rang Cardiff Devils coach John Lawless asking for the chance of some ice time.
After a short but impressive period, John not only gave him the ice time but also offered him a contract to become back up to his former Streatham mentor, Jeff Smith, goalie for the 1989 – 90 season.
Jeff departed after two years, giving him the chance to step up and become an integral part of many of the great Devils teams of the nineties.

Jason also played 5 times for Great Britain in the 1991-92 Junior U20 World Championships.
However nothing lasts forever and the 1996 – 97 season proved to be a nightmare as a fall out with the Devils ownership limited his ice time to next to nothing, eventually leading Jason with no choice but to take legal action against the club in order to obtain his wages,
The following season after 10 games for the Kingston Hawks  injury struck and he was forced to retire at the age of just 27. 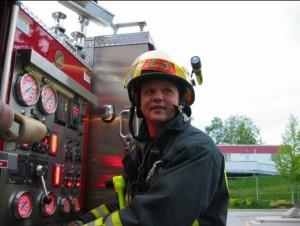 After two years with the South Wales Fire Service Jason decided to move permanently to Canada, he became a firefighter with the Fire Department in Delta, a suburb of Vancouver and two years ago gained his Canadian citizenship.
These days he also works for a health and wellness company, Usana Health Sciences, you can find Jason’s Usana webpage here. 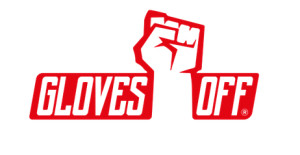 You can listen to Podcast interviews from Jason’s alumni of former Cardiff Devils players:

Shout out time
In this episode I give a shout out to Scott Plews and his brand new Gloves Off Clothing website.
I can tell you that there’s some really good quality gear for both kids and adults.
You may recall that I interviewed Scott in episode 15, to hear his interview, click the link here: Scott Plews Interview
Scott, I wish you all the very best in your new venture.

iTunes Reviews
Are you enjoying these Podcasts?
Therefore would be able to leave a rating, preferably a 5 star rating and review on iTunes for me.
Reading your reviews gives me a great boost.
As a result of your review it’ll help the Podcast get found by others.
All 5 Star reviews get a shout out on the Podcast.
You can read other reviews and even leave one yourself by following this iTunes link.