In the second Podcast interview of Series 5, I continue my chat with David Simms.
David was an instrumental part in the birth of the Sheffield Steelers.
Over the next 30 years he’s continued making the 180 mile round trip from his home in Solihull to the Sheffield Arena. He continues to do so to this very day.

David is a renowned storyteller and in this episode he doesn’t disappoint.
He talks at length of that infamous night of Friday 9th February 2001, now dubbed as the Battle of Lower Parliament Street. 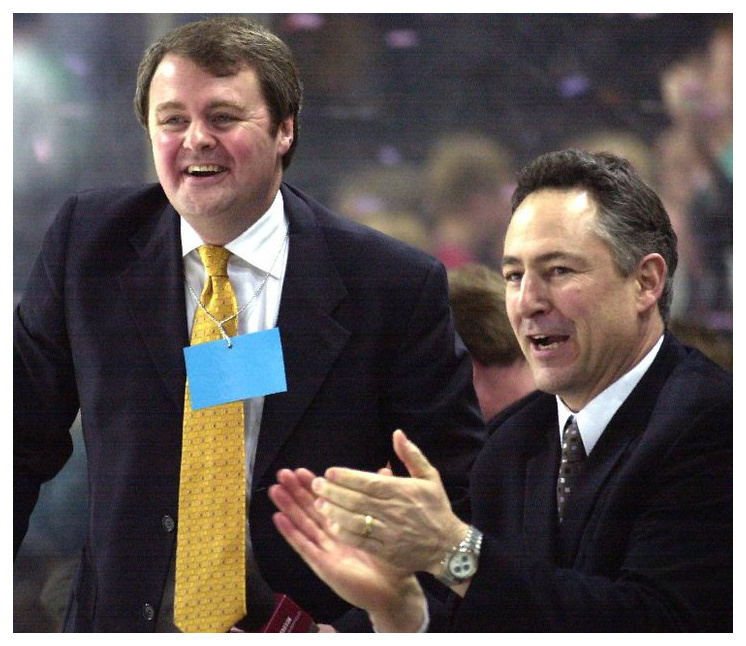 He also talks of:

David relives that night in Nottingham, does he have a story to tell – you bet he does!
On Friday 9th February 2001 the Steelers travelled to Nottingham, victory would give them the SuperLeague Championship. They’d won a League championship in Nottingham six years earlier, to do so again would really stick it to the Panthers.
However things didn’t go according to plan, with the Steelers leading 3 – 1 it all “kicked off” at 24.31.
What happened next has been viewed on Youtube many thousands of times, see for yourself here.
Eventually, 8 players were ejected from the game plus Panthers coach Peter Woods and Steelers Mike Blaisdell.
It took 45 minutes to get the game back underway with the Panthers eventually taking the game 6 – 4.
The Sheffield Steelers would finally lift the League Championship trophy two days later in London, with a 6 – 1 defeat of the Knights. 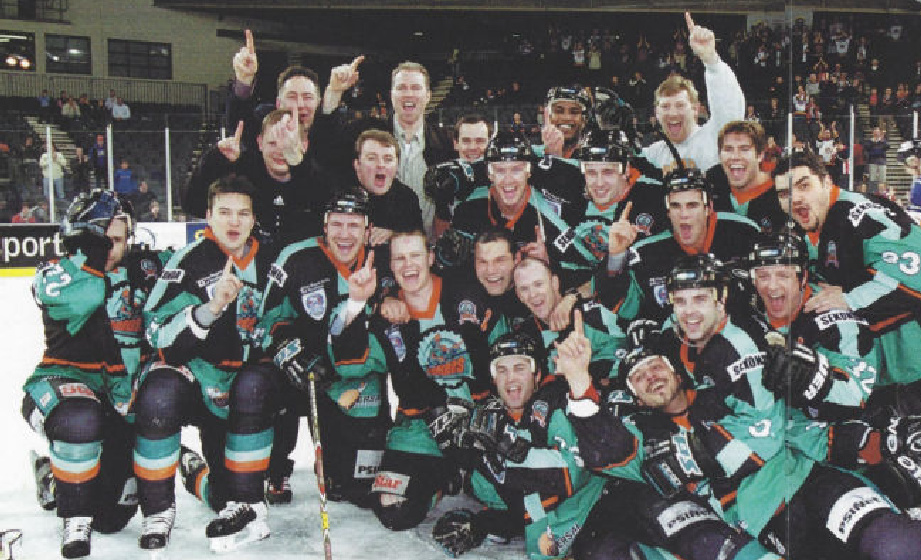 Of course this is just a small taster of what’s to come in this episode. If you liked part 1, you’re going to love Part 2.
However, if you’ve not yet had a listen to Part 1, click the link here:

You can also listen to Podcast interviews from David’s Alumni of former team mates here: