Welcome to the very first Podcast interview of Series 5. In today’s show my guest is former Solihull Barons team manager and current Sheffield Steelers
MC David Simms.
David discovered ice hockey in the mid 1980’s. He and a girlfriend decided to go ice skating at Solihull’s Hobbs Moat Road. However, the usual skating session had been cancelled, in its place was a Solihull Baron ice hockey game. They stayed for the game and David was hooked, he became a Barons supporter, committee member and then team manager.

In 1991, everything changed and David found himself working for the UK’s first Arena ice hockey team, the Sheffield Steelers.
And so began a 30 year love affair that continues to this day. 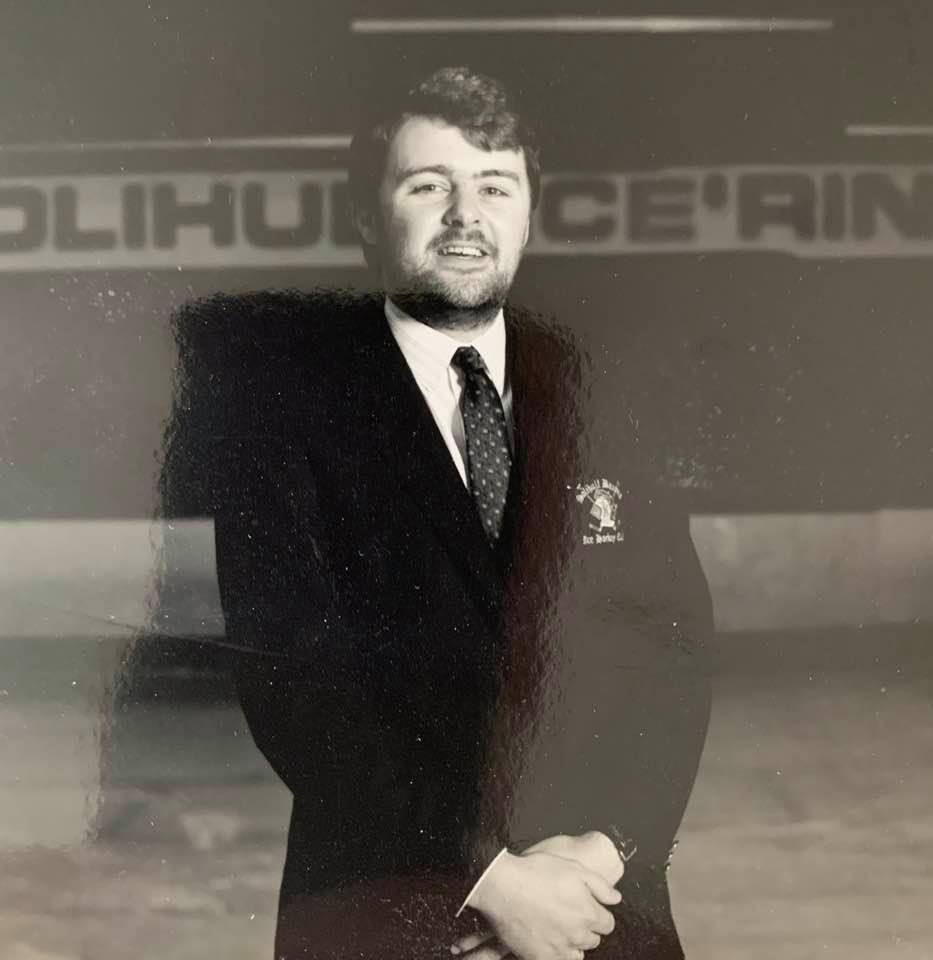 In this episode David talks about:

Sheffield Steelers
in the beginning

The year 1991 wasn’t just turbulent for David and the Solihull Barons, the Sheffield Steelers were also about to be born. It just so happened that David was right in the middle of that too.
In this segment of Episode 1, Part 1, David talks of:

All this and much more and it’s only Part 1 of the David Simms interview.

You can also listen to Podcast interviews from David’s Alumni of former team mates here: